Credenza spawns from Sandy Khaund, whose affinity for both sports and tech merge at the intersection of web3 and blockchain.

Throughout his career which spanned across companies such as Microsoft, Intel and Turner Broadcasting (Warner Media), Sandy was able to glean tremendous insights into customer engagement, behavior and experiences. By combining his vast knowledge of the Internet of Things (IoT), smart contracts and his ability to create important incremental revenues, Sandy entered the startup world.  Sandy founded UPGRADED, a blockchain ticketing company acquired by Live Nation / Ticketmaster in 2018.  Shortly thereafter, Sandy realized that there was significant room to apply both his expertise and know-how to both the web3 and sports landscape and founded Credenza.

The creation of Credenza included the formation of a leadership team that has worked across the globe; North America, Asia Pacific, Europe, Middle East and beyond. As well as skills that support the overall concept; marketing, domain understanding (sports, luxury, music), sponsorship and overall operations.

Credenza has been created by a team that knows media, sports and technology. We know the space and have a vision for the future. 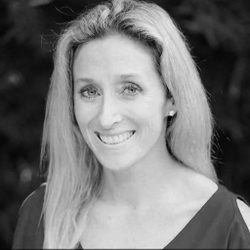 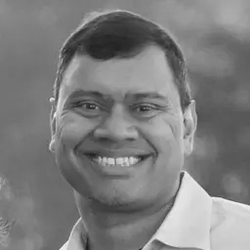 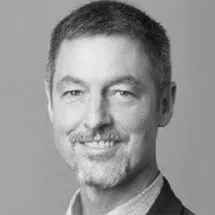 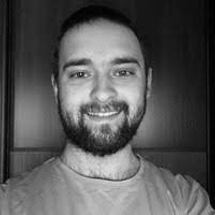 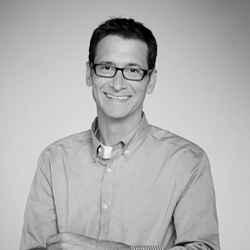 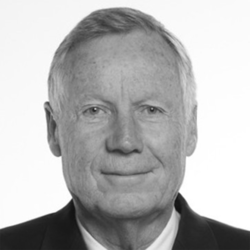 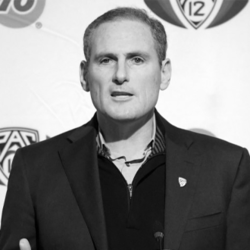 Founder/Partner at Mindspring Capital and CEO of Mindspring Sport, Inc.

We know web3 and work hard to ensure our solutions meet the demands of enterprise level brands.  With that said, we are happy to answer your questions and show you how our solutions can help bring your brand IP to life on the blockchain.